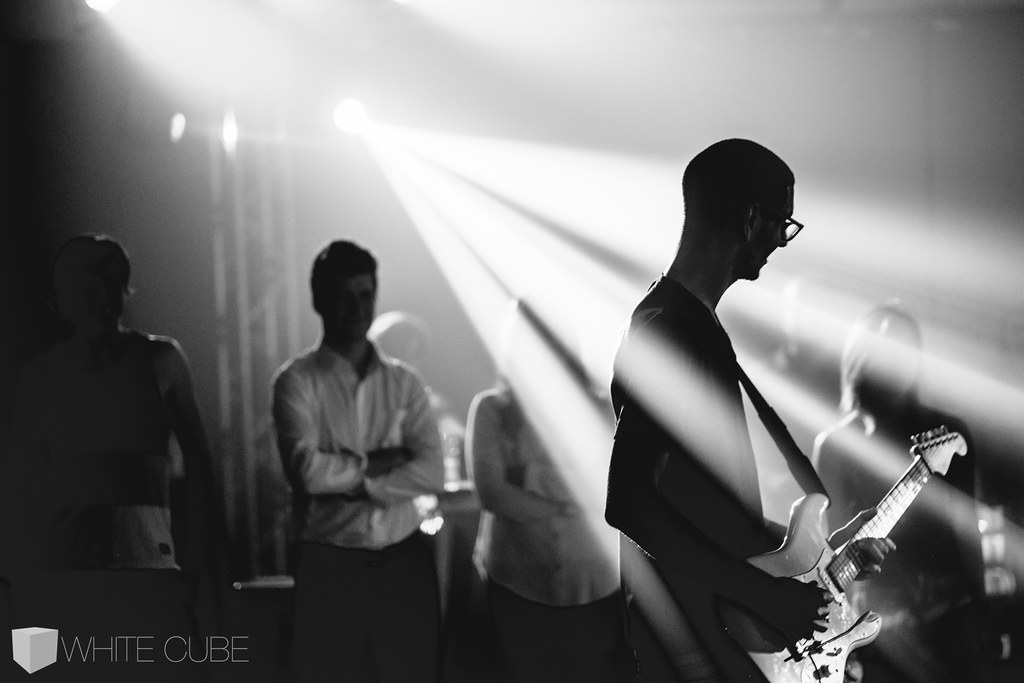 The Fridge have been pushing local music in the UAE for quite some time now and its great when I get a chance to go to the concert series. The night started out just like Alex (from The Fridge) described, “A piano evening where the music starts of slow and chill and builds up to a heavier sound”… Yes that was paraphrased, not quoted…

Sara Tarabulsi kicked things off with a full band this time. I saw her for the first time at METRONOME (the monthly festival by White Cube) and it was just her and Daniel Gottlieb on guitar and her voice blew me away. It was great to see her progress and build a band like that. And hey, 80% originals… so congrats on all the songwriting you’ve been doing. Time to hit the studio maybe….?

Carl and the Reda Mafia, voted best band in the UAE this year at the Hype Awards, rocked the stage… Playing hits off the album and testing out new material as well… What really caught me by surprise is that Carl learned Kenda Rae‘s rap verse in “Moo Point of View”. I tried to take a video but by the time I got my phone out and hit record the moment was gone… damn… Their debut album “What The ?!” is available pretty much everywhere… but we like it when you buy it off iTunes HERE

Now, I don’t know if I’m going to do this band justice with my poor writing skills, but The Losing Party really blew me away. I had never heard of them before, but as soon as someone said they’re a two piece rock band band I had a feeling I’d be impressed. It takes alot of creativity and energy to put on a show as a two piece. Think The Kills or The White Stripes or The Black Keys…. but heavier and all instrumental. Even though not too many people stuck around for their show (shame on you) they managed to interact with the crowd where the guitarist used the whole warehouse as a stage and played to the fans individually… it was quite a show… I wish I had more words to describe it… but hey, photos are worth more in my books…. check ’em out….

Waleed Shah
Official Fuji – X – Photographer
All photos in this blog are shot on the Fujifilm X-Series gear
Facebook: @waleedshahphoto | @whitecubeuae
Instagram: @waleedshah | @whitecubeuae
Snapchat: @shahwaleed | @whitecubeuae
White Cube is a movement established by musicians for the local music scene.
We can do it all from recording your album to producing your live gig with audio, photos and video.
We offer a wide range of Audio/Video/Photo services that can be bundled for any event
Audio recording – Music Production – Video Production – Photography – Live audio equipment rental
Waleed Shah2018-11-16T14:56:19+04:00