TELEFERIK on The Other Side

TELEFERIK on The Other Side 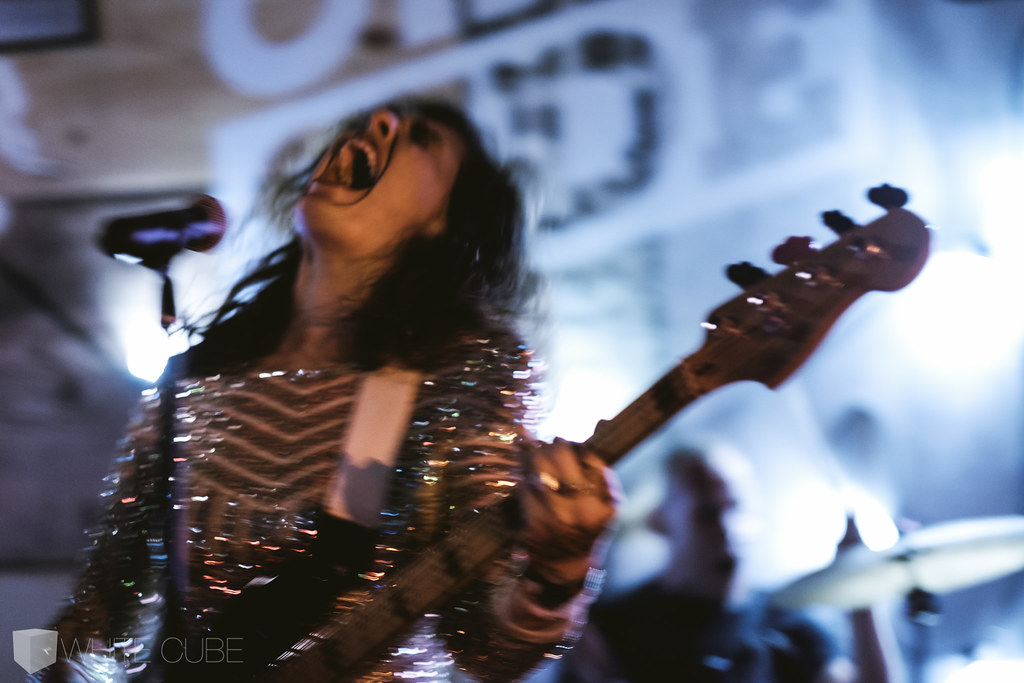 This past season the UAE’s alternative music soon got a solid boost from a multitude of different visionaries, but Dania Ismail and Audrey Soler’s “The Other Side” really deserves an award. Bringing in alternative live acts from wherever the hell they feel like it, once a month, & Lounge at the Address Dubai Marina transforms into an underground venue that resembles one from New York, London, Paris or any other city with a vibrant and mature music scene.

Last Friday night was the season closing and I didn’t think I’d last all summer without a dose of live Rock n Roll. UAE’s very own Chronicles of Khan we’re opening for TELEFERIK, a Lebanese/Parisian blues band that I’d heard a lot about, so I went down and, obviously could not part with my camera (Fujifilm X-T1).

Chronicles of Khan set the perfect tone playing a stripped down set of straight up Rock n Roll tunes from the likes of The Doors and The Beatles while sneaking in their originals at the exactly the right spots. I always enjoy their song “Flash Funk”, but I gotta say my personal favourite was a mashup they did with “No Diggity” and “Thirftshop”… that really got my feet moving.

Enter Eliz, Arno and Oliver, the Trio known as TELEFERIK. They went straight into a rocking tune with beefy baselines, dirty guitars and drums that make your heart skip 17 beats. The whole place was already jumping up and down. After that first song Eliz just goes, “Good Evening, we are TELEFERIK”. Then straight into the a set a hit after hit after hit, “Behlam Feek” , “Bombs and Rockets” and “HERO”, all with the head banging and the screaming, she even went into the crowd and started her own mosh pit… RESPECT!!!

Check out the photos from the night, go listen to TELEFERIK‘s music, and definitely go check out The Other Side when they come back next season.