I had the privilege of creating portraits for the United Nations Office for Disaster Reduction in Cairo. A small team of driven individuals with a mission to protect us from natural disasters. Here’s what they had to say 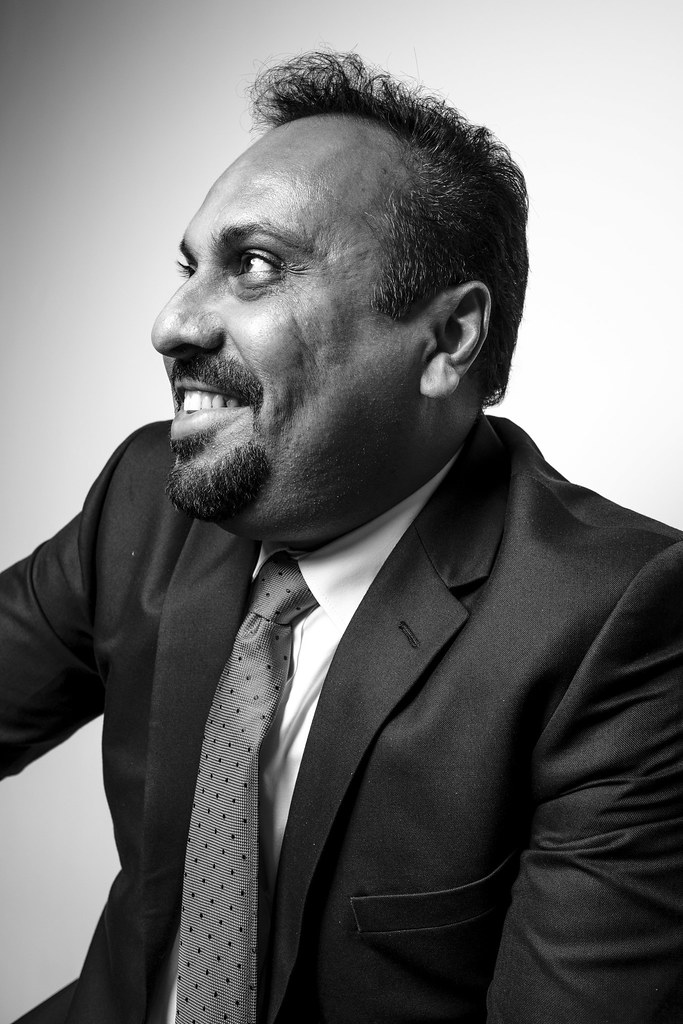 I coordinate all the regional work for UNISDR by helping the the 22 Arab states reduce the risks due to disasters. All development efforts be it government of individuals is actually being wasted because of disasters. It’s like pouring water into a bamboo basket. The figure is in the billions of dollars globally and the Arab states are no exception. Things like floods and droughts are creating issues in the region. I work with governments to reduce the economic losses due to these disasters by advocating strict policies to minimize these losses. So if you put in a little more money in your infrastructure or buildings/development then you can keep your development standing after an earthquake. 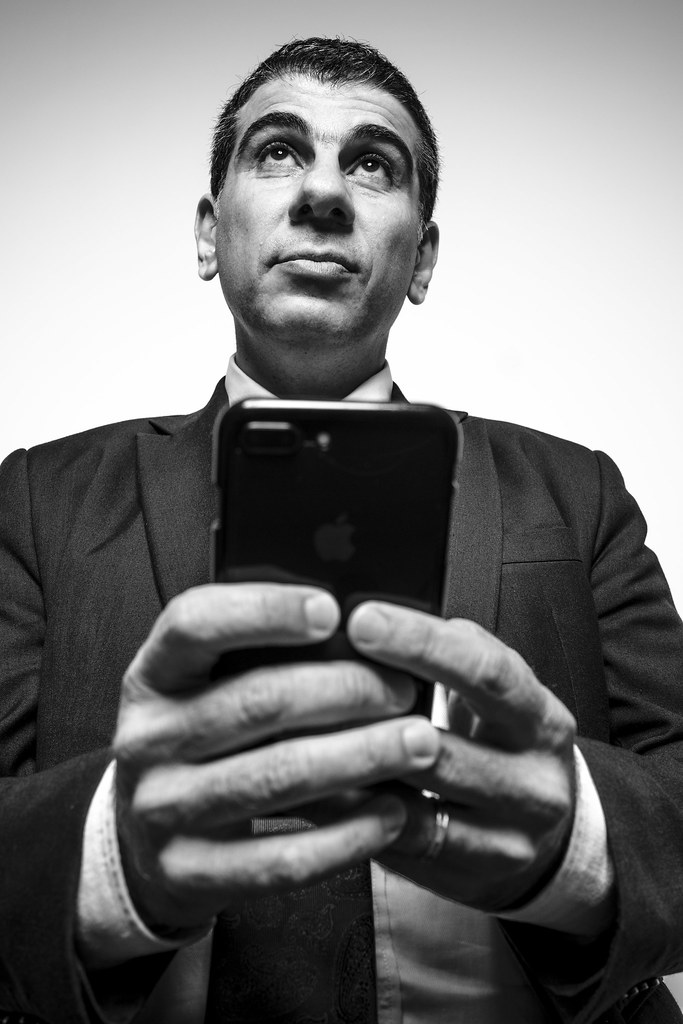 I’m helping to organize the regional conference of disaster risk reduction. We support countries in reducing the risks that they face. If you remember a few months ago a flood happened in Cairo where New Cairo was affected. We bring expertise to this conference where everyone sees what other countries have been implementing to reduce their risks related to natural hazards and how do we learn and implement in other areas. 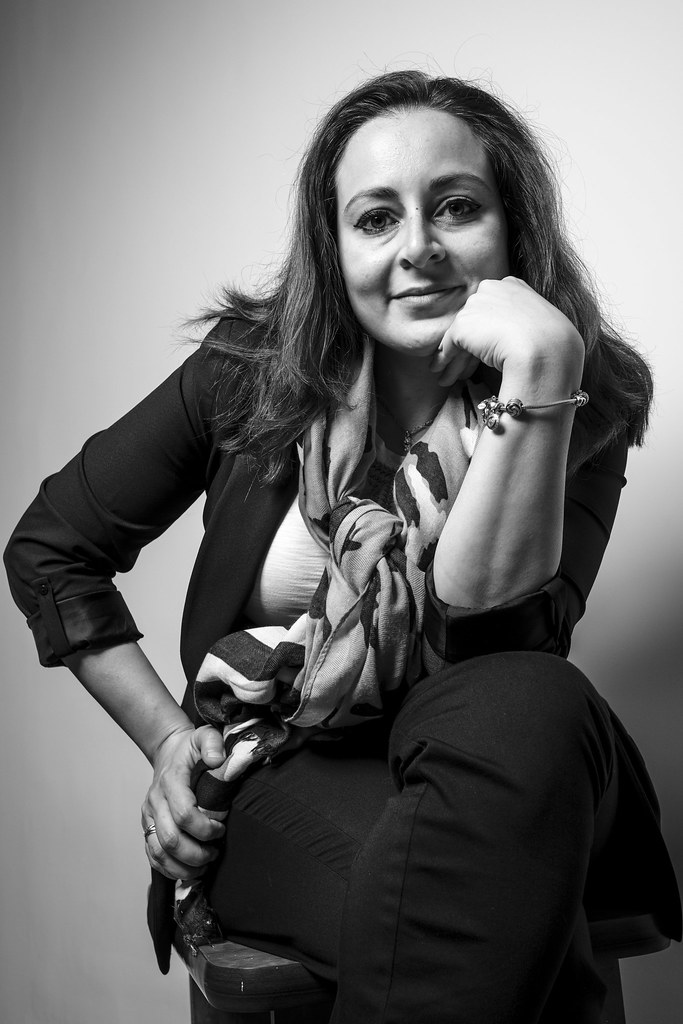 I monitor the implementation of a framework to reduce disaster risk globally. This program works with the Arab countries, and that’s where I come from. I support countries to reduce the risk of losing lives, assets and economic losses and build the resilience of the people to help them both cope with previous disasters and be ready for what’s to come. I joined this team 3 months ago but I’ve been working closely with UNISDR previously. 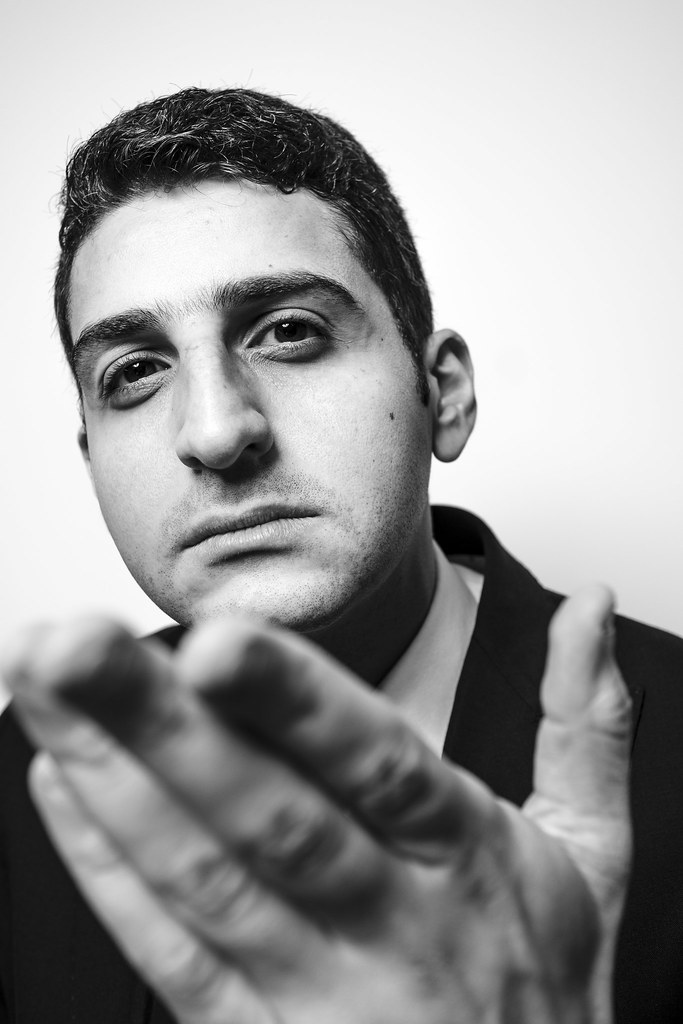 I handle partnerships, communication and resource mobilization. I started working with the UN in 2010 doing some advocacy and outreach programs and working closely with local governments on a campaign called “Making Cities Resilient”. I joined UNISDR to be able to create an environment of change towards development. You sometimes believe that the world will continue to “need” development. Me coming into the equation is just a bonus that’s why I’m still here 8 years later. 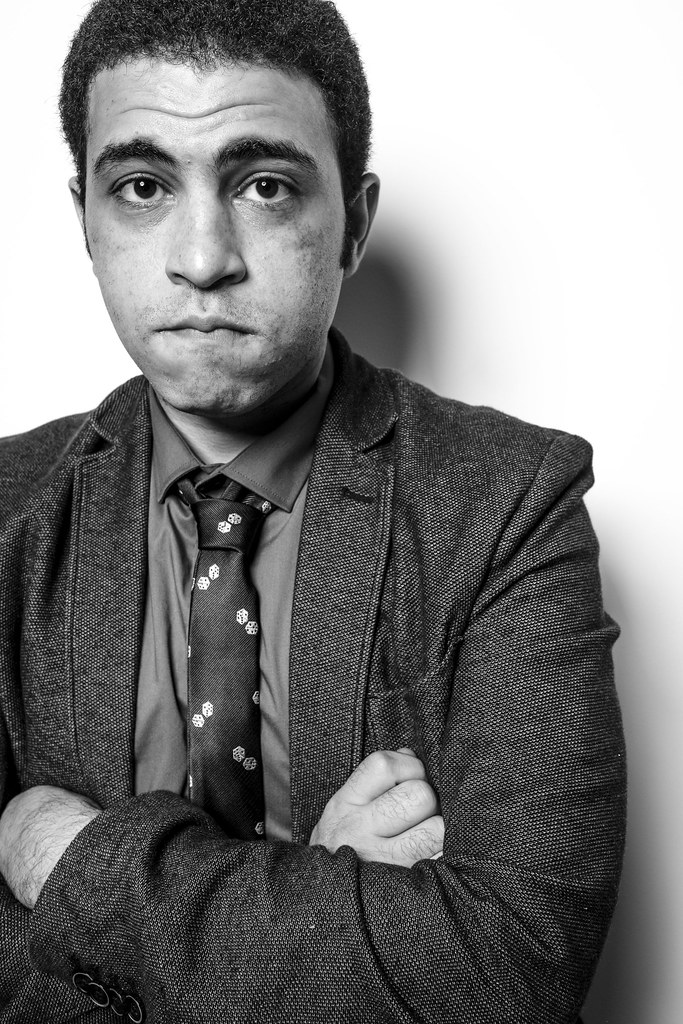 We’re working on increasing the resilience of cities at the local level. Working with government officials because we believe that cities are the future of the economic and urban growth. I’m here because I believe that the impact of disasters can be greatly reduced through effective preparedness and prevention.