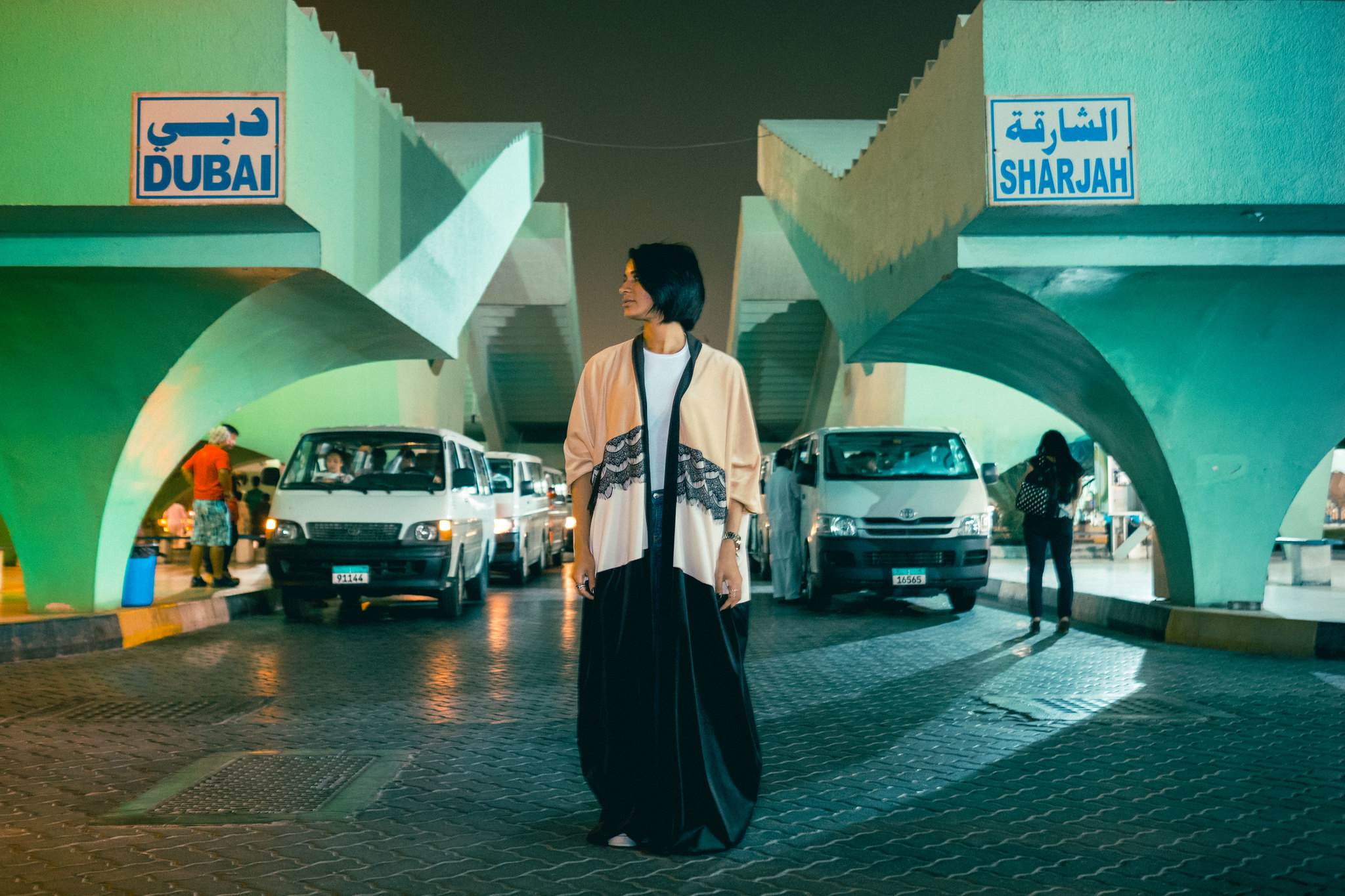 I’m an Abu Dhabi kid, born at Corniche Hospital and raised on Khalifa street by the Old Souk; the one that burned down and got replaced by the World Trade Centre Mall. We had a sea view from Khalifa Street before they moved the corniche a whole block into the water. Yes, the water was actually where the Golden and Silver Towers are. My mom used to work in that building over looking Volcano Fountain, and hence, in our family, that was called Mom’s fountain.

I was also a tourist club kid, like the actual tourist club, not the area. A lot of you may know the tourist club area as the area where Abu Dhabi Mall is and the the place you need to go to take the bridge to Reem Island. Well, my friends, there was actually a family club called the Tourist Club there that closed a decade or two ago. My parents used to drop us off there with 10 dhs allowance, that’s 5dhs for an hour bicycle rental and 5 dhs for a hot dog, coke and an ice cream. No money for arcades, I wasn’t allowed.

I’ve since moved out of the inner city to suburbia and I rarely visit the downtown area unless its in and out for business. So for the 45th UAE National Day I decided to reminisce a little. I called up Azza Al Mughairy and we took a drive downtown to find those old spots. We got lucky with some that were still there, other spots were either difficult to reach and photograph or just completely shut down. Here are some photos from our evening.