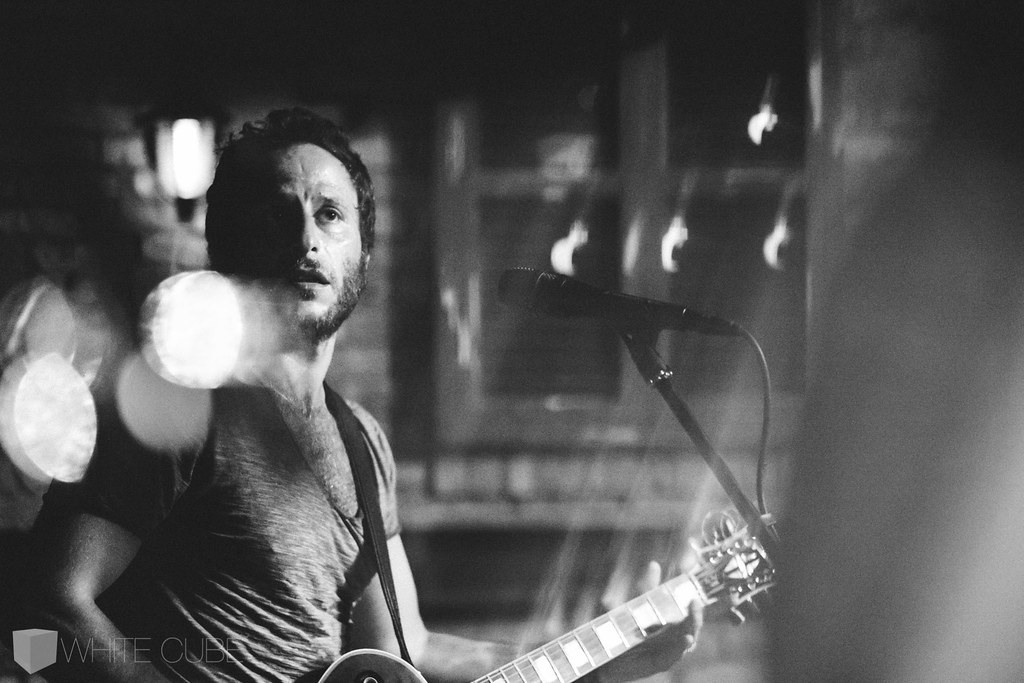 Thank you for going the alternative route, for not conforming to Dubai’s ever growing need to one-up the club next door with better furniture and more expensive champagne, for giving local and regional acts a stage with a sound system and some lights to perform their own tracks because, really, that’s a lot more than most venues are doing.

This event was brought to you by Fred Perry, yes the guys who do the t-shirts with the two olive branches (or at least that’s what they look like). Vandalye kicked off the night with their signature sound of Scott Attew‘s voice over that slide guitar and cajon ending their set with “Don’t Lie To Me”. That song’s been stuck in my head ever since it was released on that Fair Played Music EP. Now onto Gurumiran…. I had bought his/their album “Abberance” when it first came out and loved the little arabic inspired riffs and percussion that the tracks were seasoned with. Of course, as you do with any concert, I played the album on the way to the show and was pleased to hear some variations to the recorded tracks. After a rocking set… it was time to party to with David Rowntree (Drummer from Blur) on the decks. And that was about the time I put my camera down… Here’s what the night look like through my lens

Waleed Shah
Official Fuji – X – Photographer
All photos in this blog are shot on the Fujifilm X-Series gear
Facebook: @waleedshahphoto | @whitecubeuae
Instagram: @waleedshah | @whitecubeuae
Snapchat: @shahwaleed | @whitecubeuae
White Cube is a movement established by musicians for the local music scene.
We can do it all from recording your album to producing your live gig with audio, photos and video.
We offer a wide range of Audio/Video/Photo services that can be bundled for any event
Audio recording – Music Production – Video Production – Photography – Live audio equipment rental
2018-11-16T14:56:10+04:00