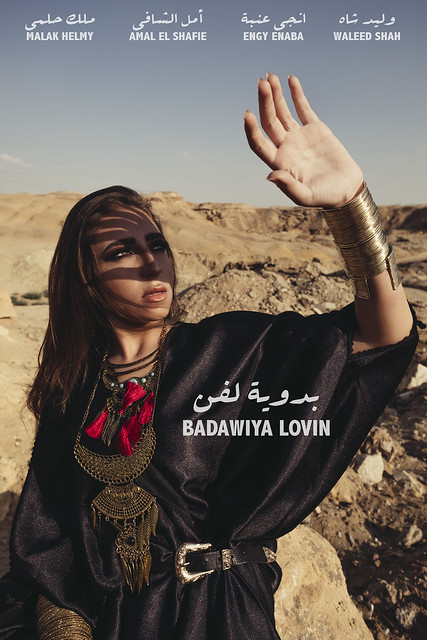 The Bedouin (/ˈbɛduɪn/;[10] Arabic: بَدَوِي‎ badawī) are a grouping of nomadic Arab peoples who have historically inhabited the desert regions in North Africa, the Arabian Peninsula, Iraq and the Levant.[11] The English word bedouin comes from the Arabic badawī, which means “desert dweller”, and is traditionally contrasted with ḥāḍir, the term for sedentary people.[12] Bedouin territory stretches from the vast deserts of North Africa to the rocky sands of the Middle East.[13] They are traditionally divided into tribes, or clans (known in Arabic as ʿašāʾir; عَشَائِر), and share a common culture of herding camels and goats.[13] 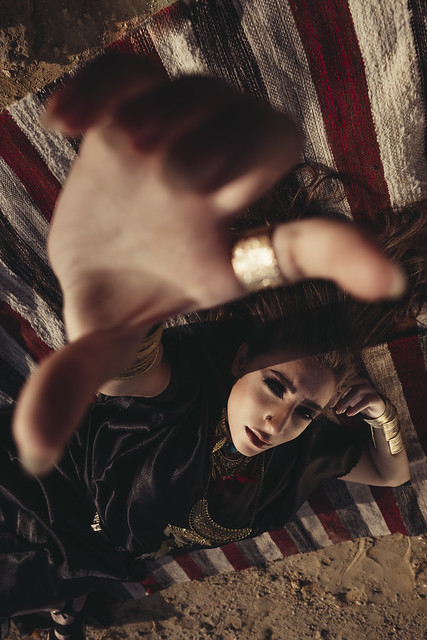 The term “Bedouin” derives from the singular form of the Arabic word badu (بدو), which literally means “Badiyah dwellers” in Arabic.[14] The word bādiyah (بَادِية) means visible land, in the sense of “plain” or “desert”.[15] The term “Bedouin” therefore means “those in bādiyah” or “those in the desert” 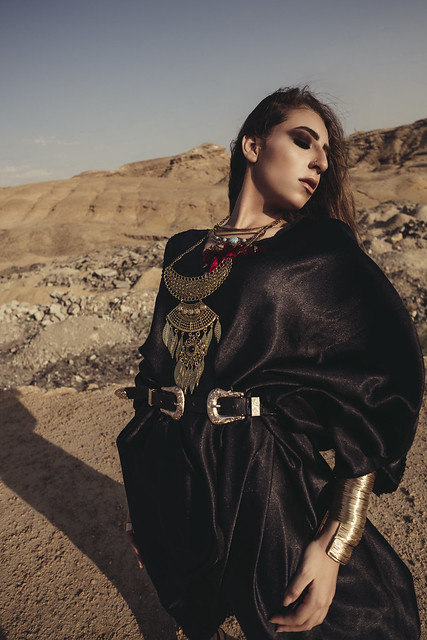 Bedouins in Egypt mostly reside in the Sinai peninsula and in the suburbs of the Egyptian capital of Cairo.[89] The past few decades have been difficult for traditional Bedouin culture due to changing surroundings and the establishment of new resort towns on the Red Sea coast, such as Sharm el-Sheikh. Bedouins in Egypt are facing a number of challenges: the erosion of traditional values, unemployment, and various land issues. With urbanization and new education opportunities, Bedouins started to marry outside their tribe, a practice that once was completely inappropriate.[89] 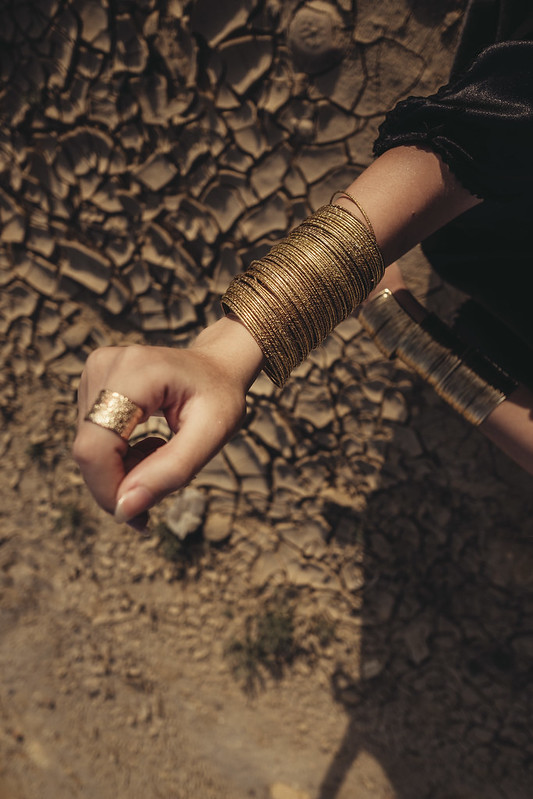 The Bedouin Jewelry chosen for this set by Engy is vintage handcrafted Bedouin ethnic silver & copper jewelry from the Sinai region of Egypt. A wonderful assemblage of materials and stones including brass “coins” and jingles, glass beadwork, cowrie shells, a hardware store chain, embroidery, and fabric that showcases the richness of Sahara treasures 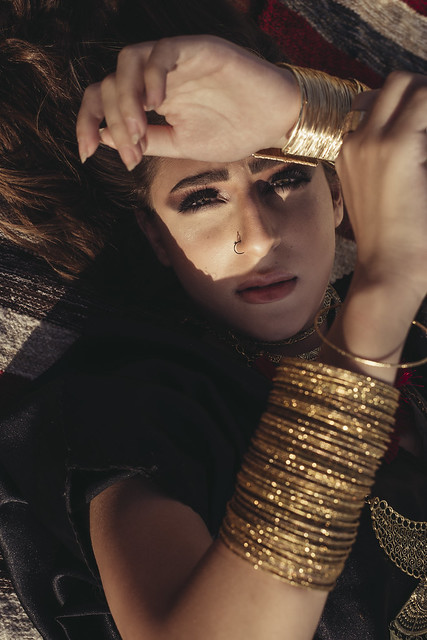 Kohl (Arabic: كُحْل‎) is an ancient eye cosmetic, traditionally made by grinding stibnite (Sb2S3) for similar purposes to charcoal used in mascara. It is widely used in the Middle East, North Africa, the Mediterranean, Eastern Europe, Latin America, South Asia, Southeast Asia, the Horn of Africa, and parts of West Africa as eyeliner[1] to contour and/or darken the eyelids and as mascara for the eyelashes. It is worn mostly by women, but also by some men and children. 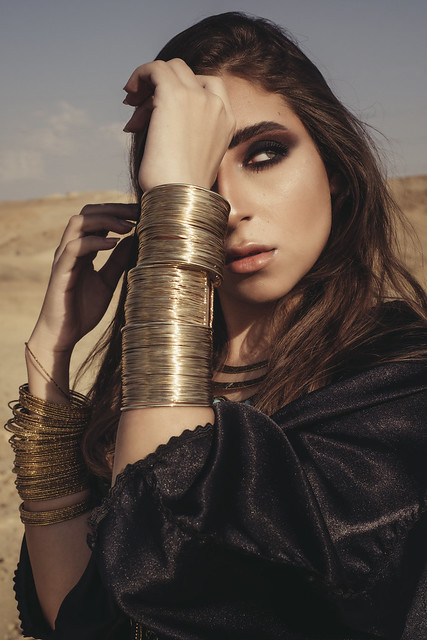 Traditionally Kohl was used for its therapeutic properties. It was believed to protect against eye disease and help control the glare and the harsh rays of the sun in the desert. 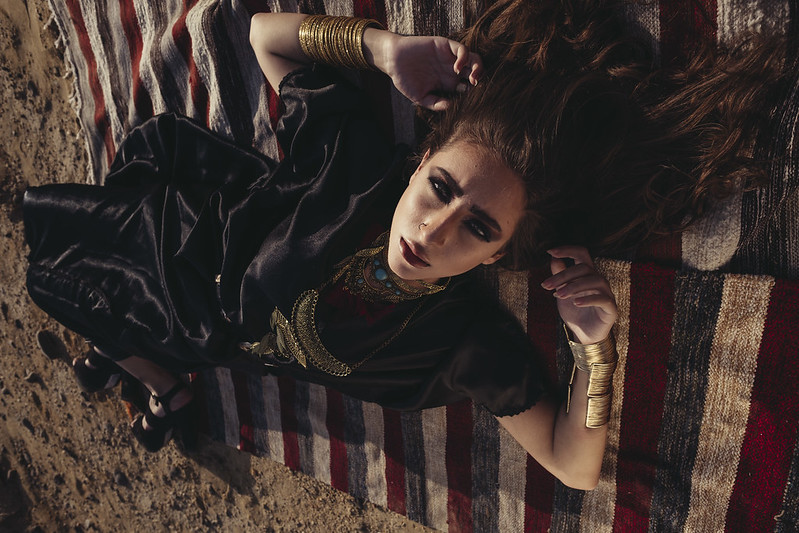 The Kilim rug has a contemporary look with a vintage appeal, it’s an oriental hand-woven rug, carefully trimmed to achieve an eye-catching “distressed” look. Woven with wool on cotton, this fine rug makes a statement about bridging generations of artisanal skill and knowledge over time. Egyptian Bedouins used these pieces to protect themselves against the hot desert sand for decades 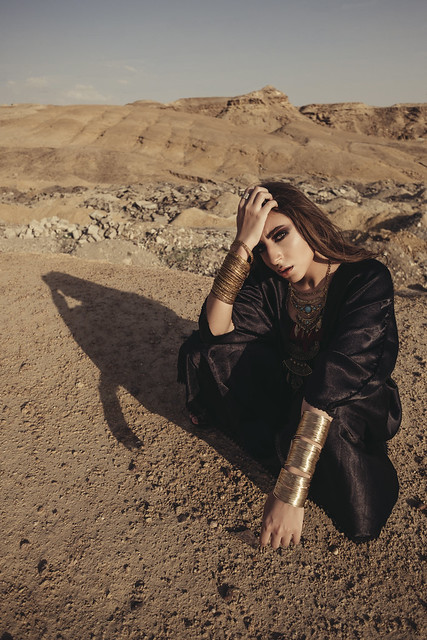 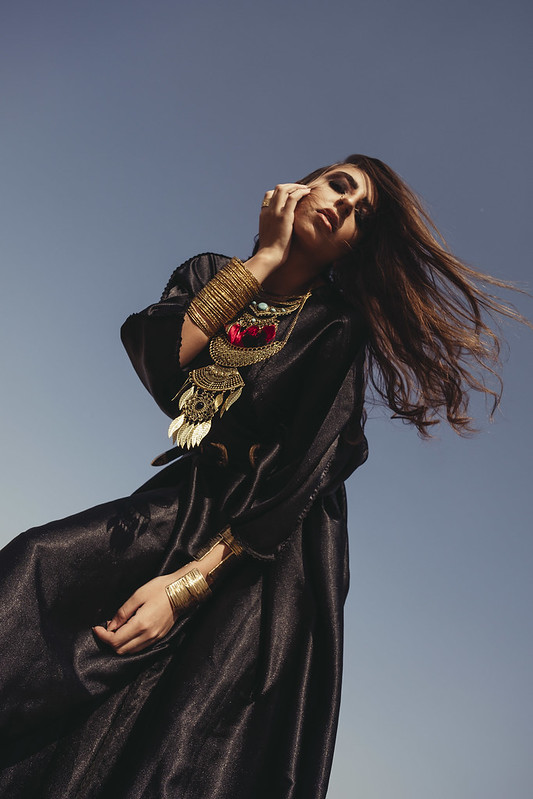