Alsarah and The Nubatones | Abu Dhabi

Alsarah and The Nubatones | Abu Dhabi 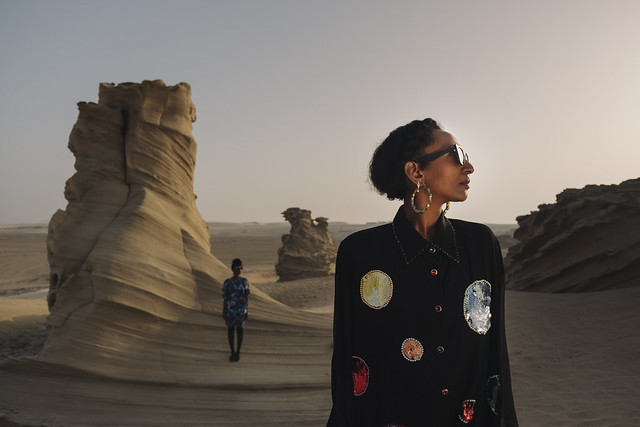 Its been a while since I’ve put pen to paper (well, fingers to keyboard in this case), but for Alsarah and The Nubatones, I guess I’ll come out of the woodworks. They were booked to play at NYUAD’s Brazakh Festival so I reach out to my peeps at the university and said, “Hey guys, I’m a huge fan of Alsarah and The Nubatones and I’d love to shoot some portraits of them while they’re here. Would you have a chat with them for me?” 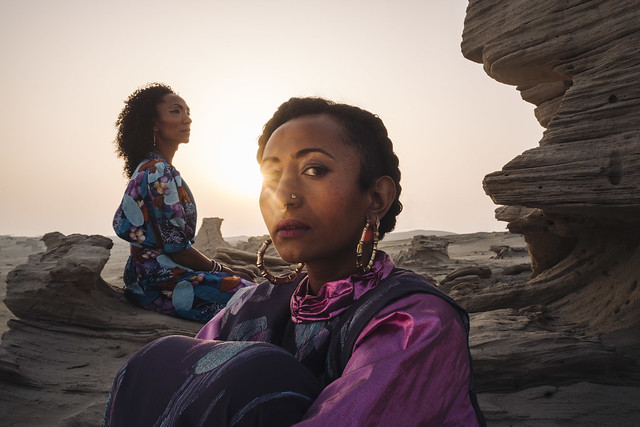 The next morning, before NYUAD had a chance to reach out to her, Alsarah DM’s me on Instagram, introduces herself like I would have no idea who she was, saying I’ve been recommended to her by a friend and she’d love to shoot with me when she’s in town in a couple of days. ARE YOU KIDDING ME! 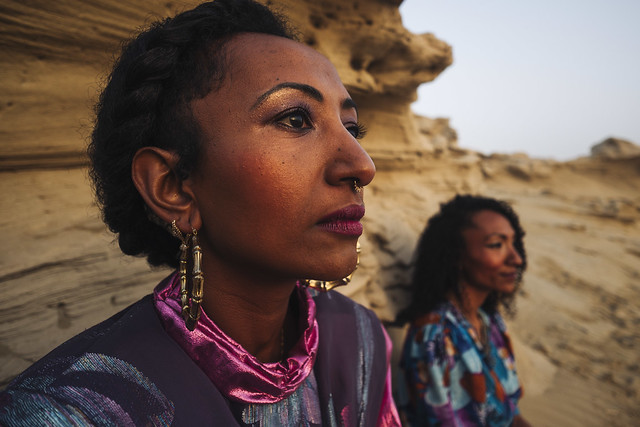 I had been saving the Abu Dhabi Fossil Rock location for the right shoot so I pulled that card out and Alsarah loved it. I was over the moon, totally didn’t hide it and went straight into logistics. I guess if you’re not a photographer you don’t fully understand what “early morning” means. But Alsarah was a champ.

We met up at 5am and started our journey with Alsarah and her sister Nahid, who just happens to have the sharpest jawline I’ve seen in my life. Actually, before I move on, here’s a tribute to Nahid’s jawline 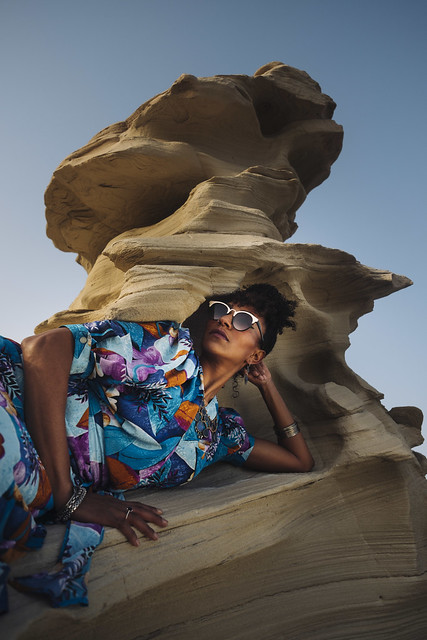 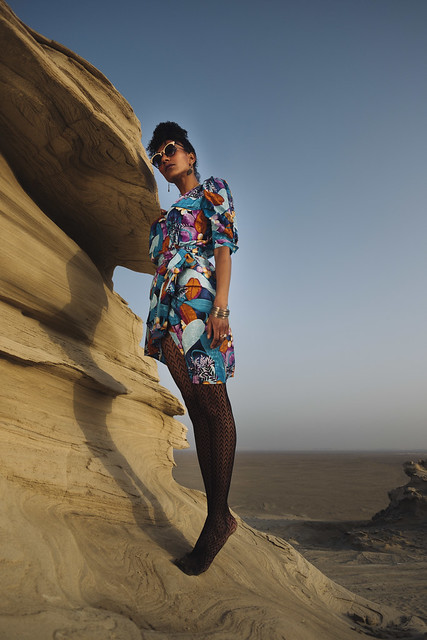 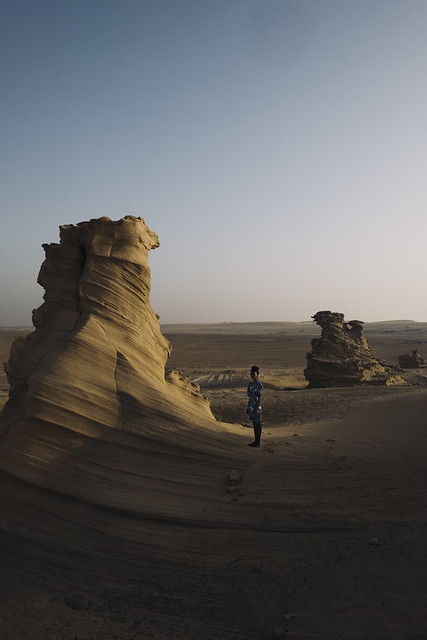 Anyway, back to my story. It was cold. Like really cold by UAE standards, but these women were champs. I was warm and cosy in my 3 layers as seen in the following BTS images. Ps. Check out my man Mahmoud Essam with the reflector dopeness. He says “I see myself in the highlights” 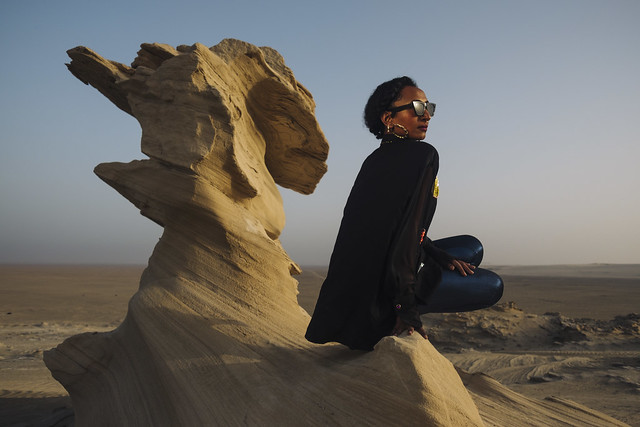 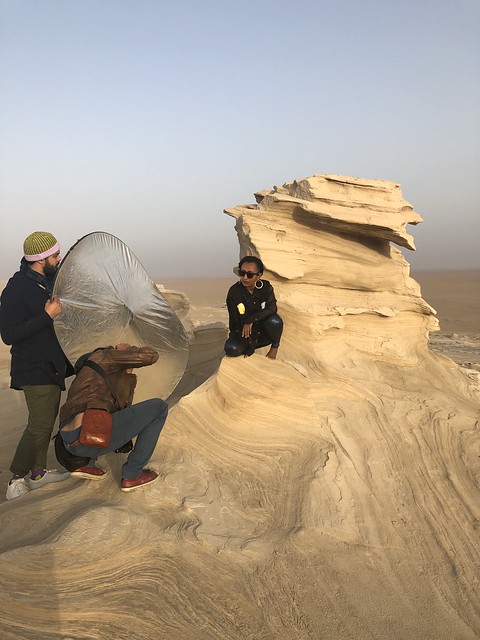 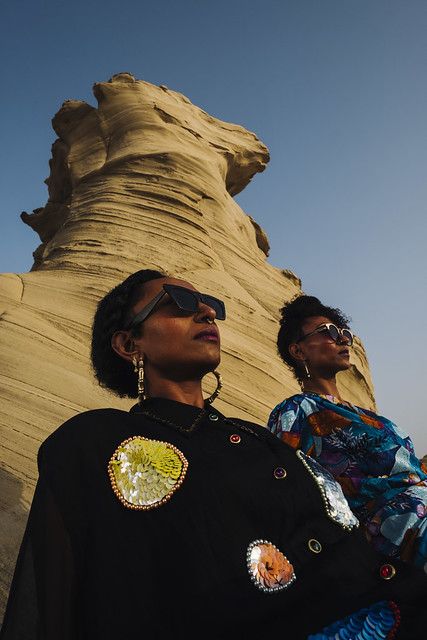 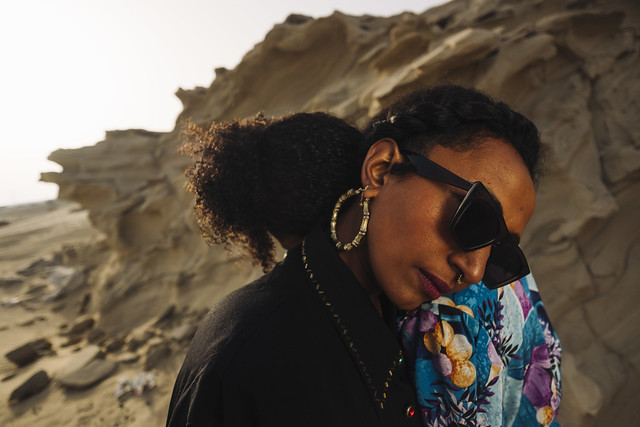 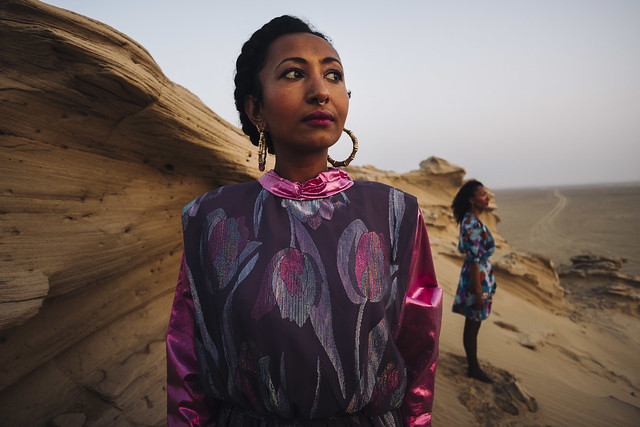 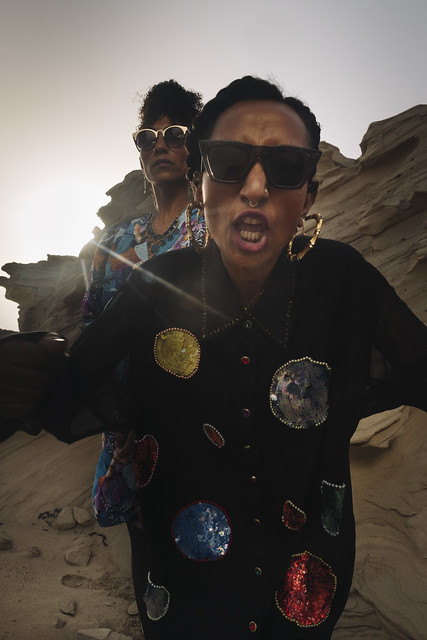 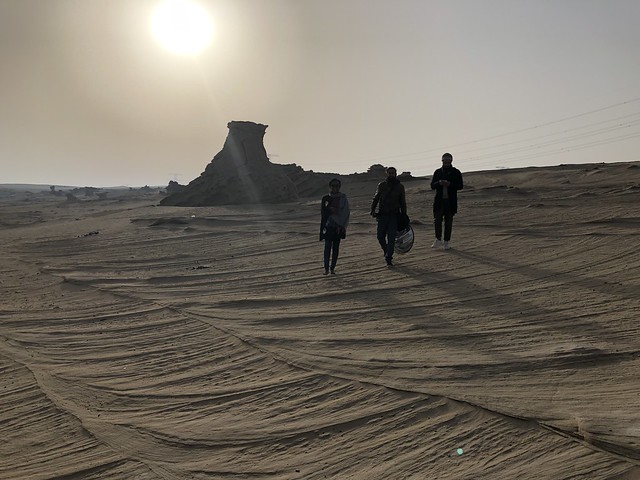 We wrapped up at around 7:30 am and found ourselves pretty hungry so we hit up one my favourite middle of nowhere, hole in the wall spots called Sunlight Restaurant in Shahama. I must say I’ve never been there this early so I was surprised at how good the Paratha was.  I now learned that the quality of the Paratha is inversely proportional to the hour of the day. Okay, funny story about this spot. When I had their Karak for the first time I was like, “Wow, arbab inta shoo yrakab dakhil shay?”. And his response was, “Ana ma ykhabar. Ana sawwi suspense!” 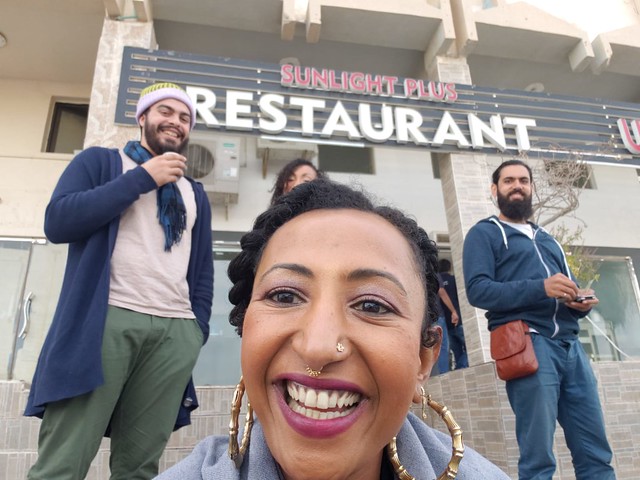 Its moments like these that I carry with me. Making new friends and talking about life, realizing we are all the same, we want the same things in life. To love and be loved.

The day wasn’t over though. After a good long nap, it was show time.  These guys killed it. I’ll leave you with some of my favourite images from the show. Peace for now… 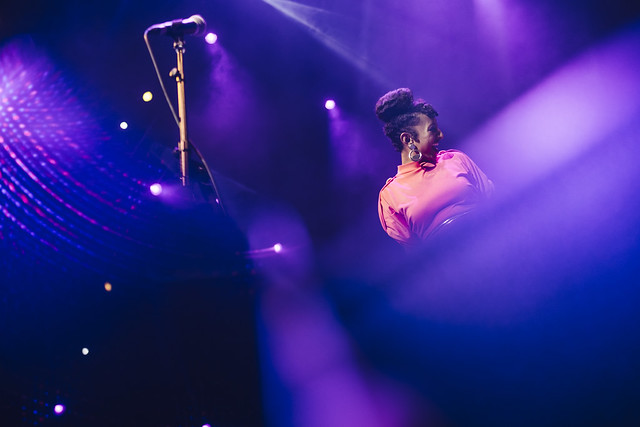 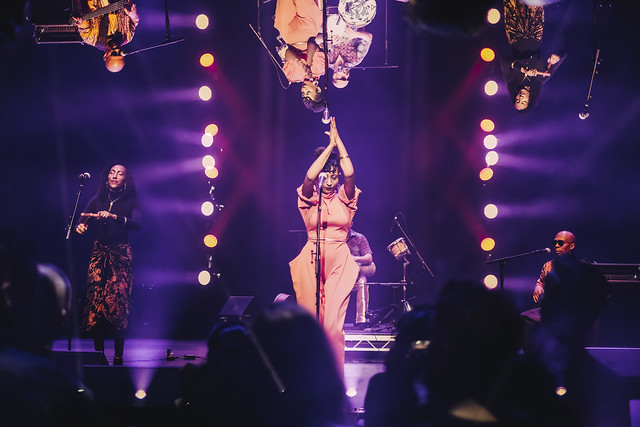 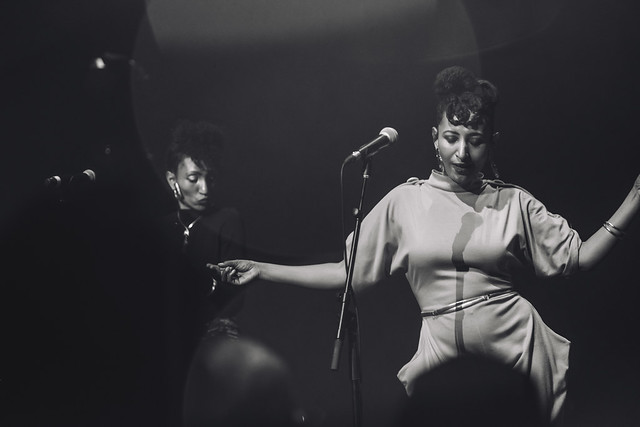 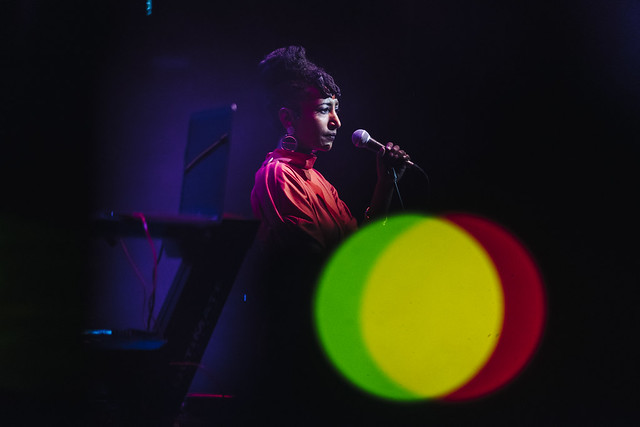 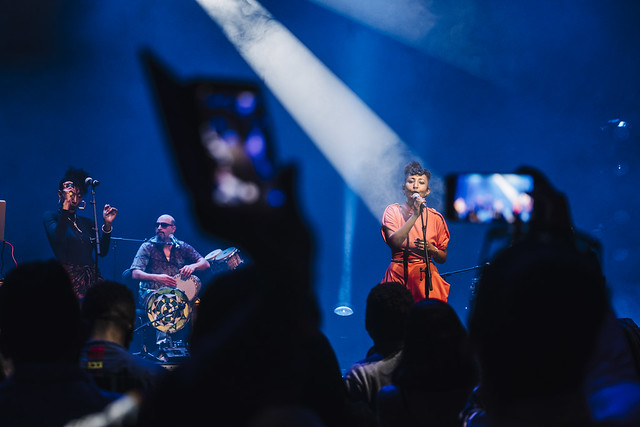 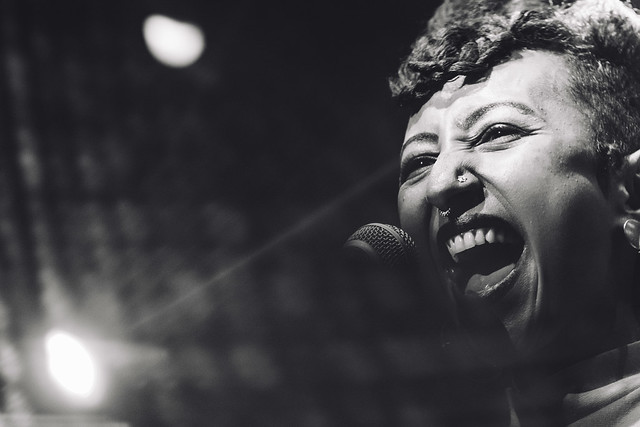 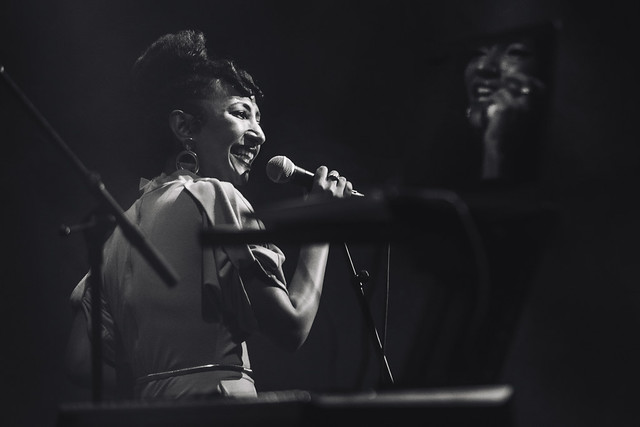 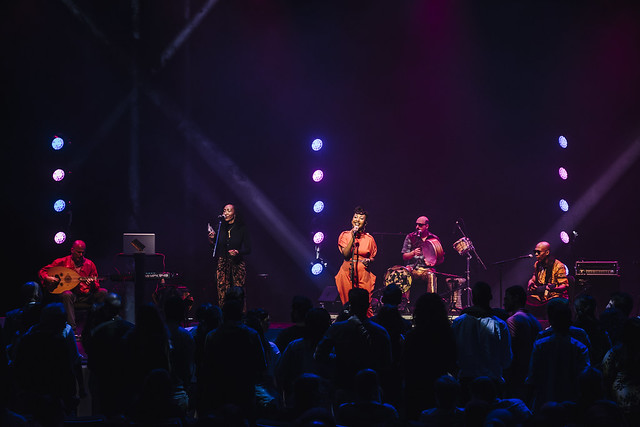 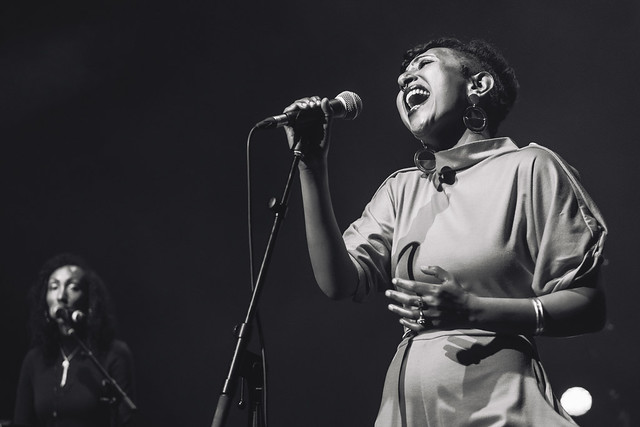 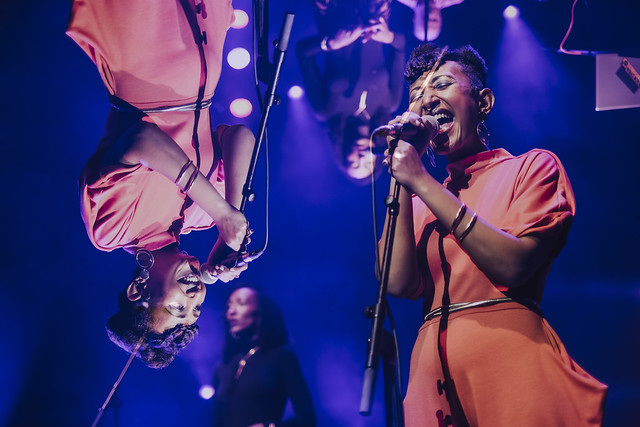 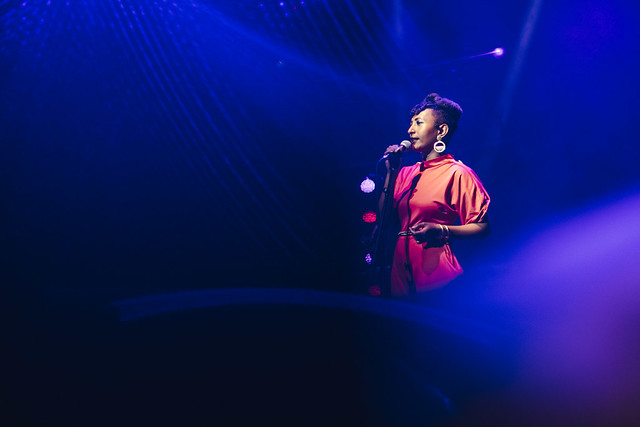 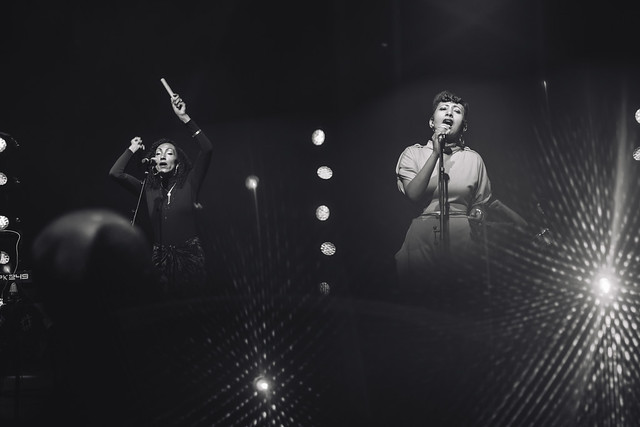